Richard Croker has reported more sightings about 1/3 mile west of Mapledurham Lock on a clump of leaves, a little away from the bank, 09 May 2020 between 16:30 and 17:00. Weather: Calm and sunny. 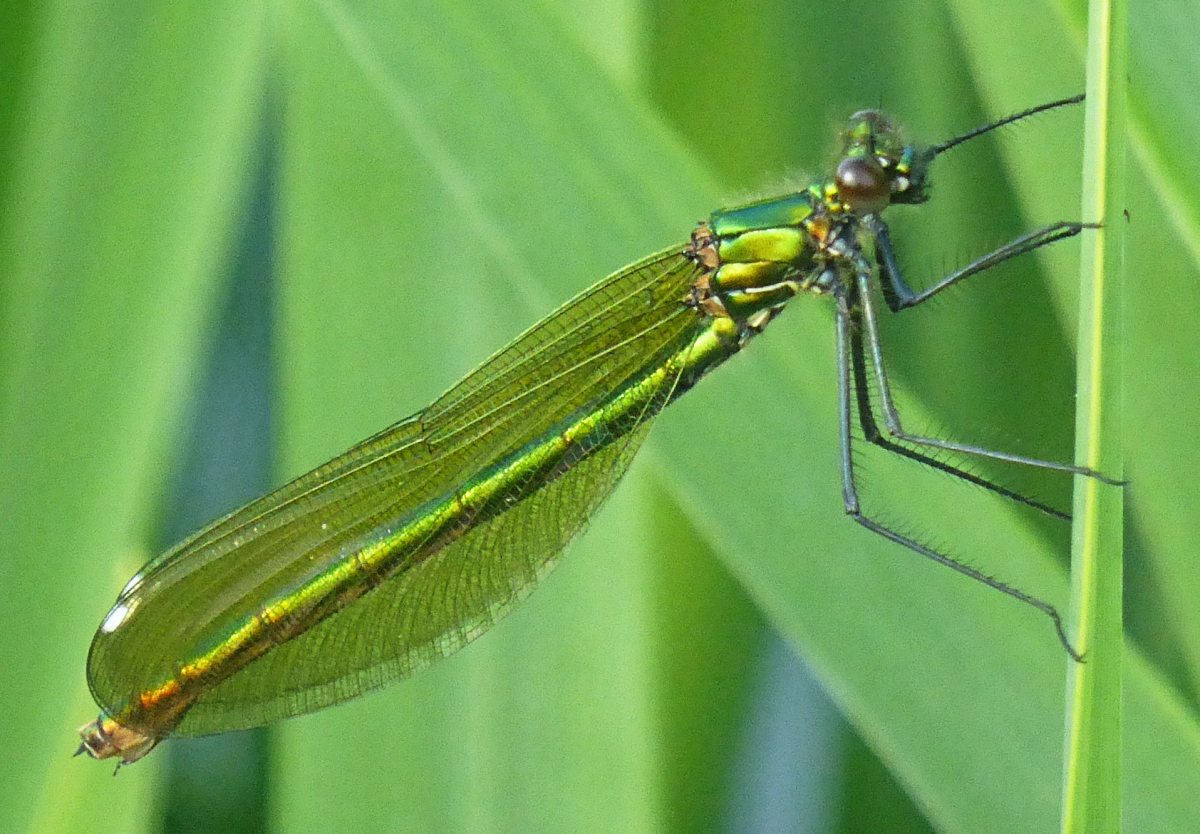 The Banded Demoiselles are first I have noted this year. Several males flying ( as past years )

The other could be a newly emerged Clubtail. ?

It changed position from along the leaf to right angles and shook its wings for a second or two so I was ready to film but it stayed still for a long time so I had to catch up with my wife! 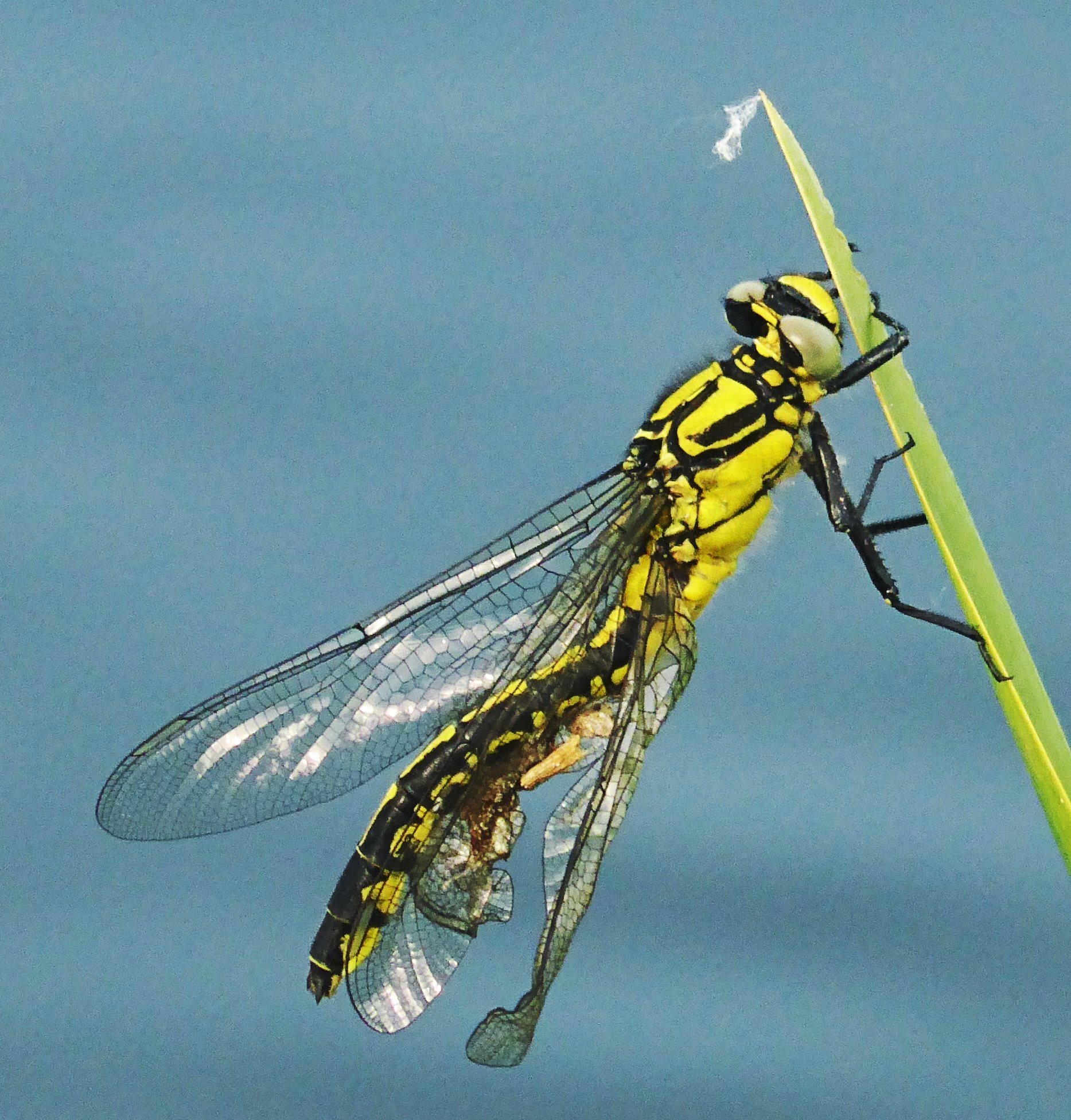